Is Melbourne Really the Fashion capital of Australia?

Is Melbourne Really the Fashion capital of Australia?

Posted by satch on Apr 4, 2016 in Uncategorized | No Comments 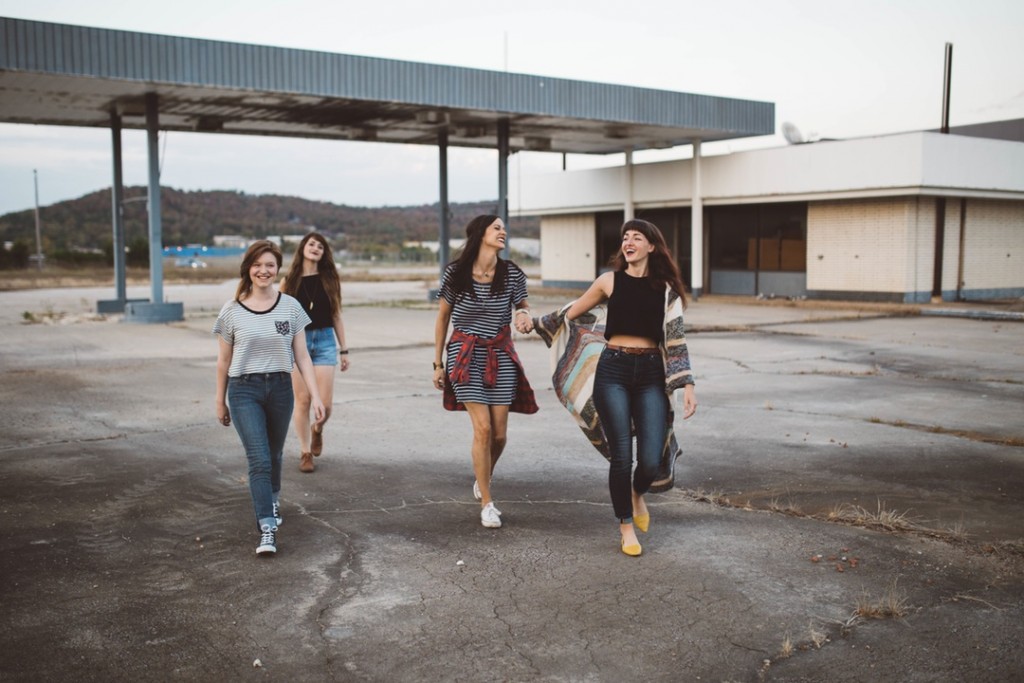 If Milan is to Italy, then Melbourne is to Australia. The people of Melbourne are known to dress up well and make a good first impression. Walk the streets of Melbourne and explore its many exclusive boutiques, seek fashion advice in one of its salon d’beaute, or just sit on a park bench and watch the men, women, young and old sashay their way to the office, to school or to the train station. It is always easy to flow with the season in this city even within a budget because Melbourne houses some of Australia’s most famous boutiques and other local clothing, accessories and high-end to all-end stores.

We dare say so because Melbourne’s brands exceed excellence in quality, craftsmanship and creativity. In fact, many luxury brands refer to our craft for inspiration. Thus many Paris, New York and London designs were energized by Melbourne craftsmanship. Melbourne materials used for apparel and accessories, have maintained a high degree of quality and creativity.
It is fun walking the streets of Melbourne drooling over its street fashion, boutiques, and the many fashionistas who offer free fashion advise wherever you go. Truly the Fashion Capital of Australia.